So DDE vulnerability/feature (open to debate) is hot and it is being used not only by high profile APT actors like FIN7, but also by several other threat actors, like cyber criminals infecting machines with Locky or Hancitor etc.

Lets see how can we detect the malicious files as well as the typical infection process using DDE feature.

The first thing I will come across is this message, which I should say “No” to.


The trick is to try Ctrl+A to select everything in the word file and I can seem two invisible boxes selected. 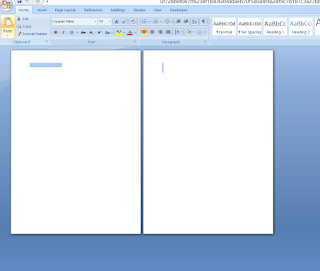 The first box is nothing, maybe a decoy. The second small box is the “Field” element, which contains the Formula to be updated. What is that formula, let us have a look at it:


I select it, right click and say “Toggle Field Codes”..and Ta-da! I can see some code, which could have ben executed if I would have said “Yes” initially.

A simple command to run PowerShell, to download a malicious PS script and execute it.


Let us have a quick look at this script:

I copy the above to a notepad and as expected this is a base64 encoded text, which decodes to a powershell script

Seems like different analysis engines are identifying this sample as either Emotet, Locky or NeutrinoPoS 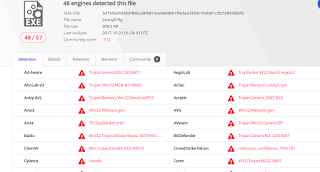 From hybrid-analysis. Seems like it is an injector, and spawns and injects into msiexec.exe 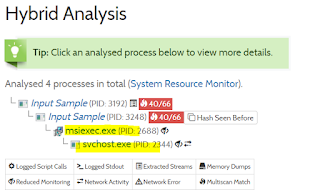 So we know how the initial infection stages occur. Let us open the malicious word file and follow along to create logs and see what can we find using sysmon and enhanced PS logging: 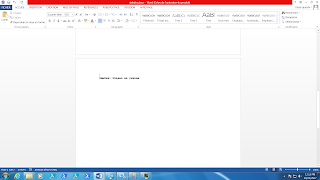 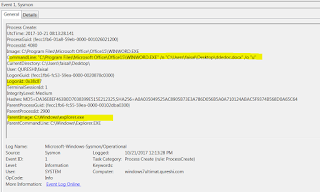 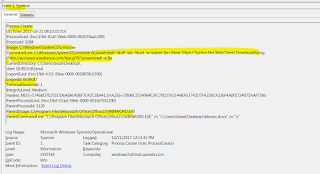 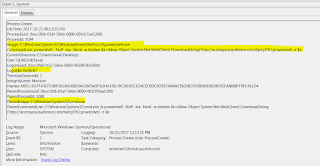 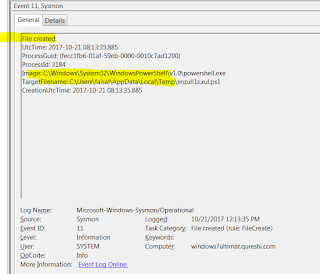 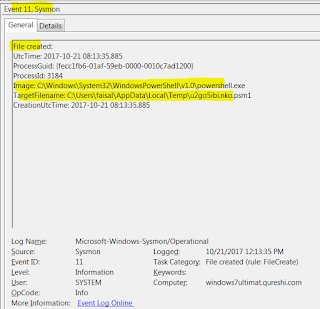 Network communication to download the next powershell script string: 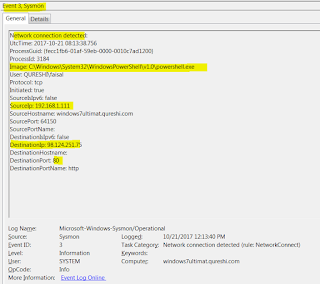 Next we can see the powershell spawning powershell.exe with the -e (execute) the base64 decoded PS script: 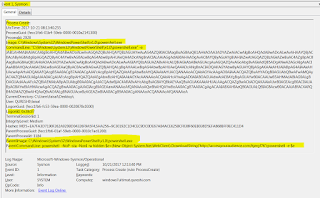 Powershell.exe creating an exe in the appdata/local/temp folder: 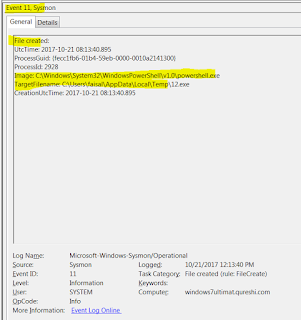 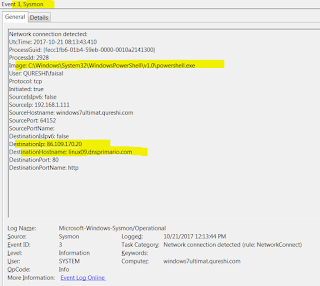 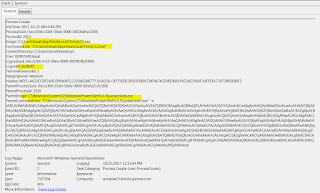 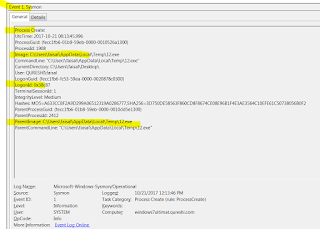 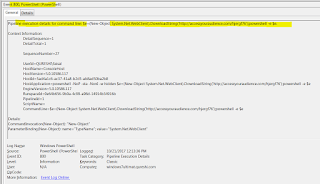 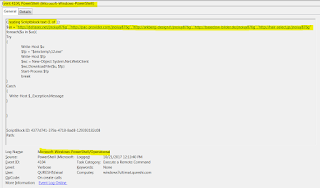 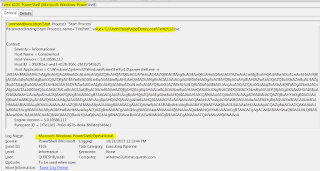 For DOCX files, since it is a compressed file, I had to decompress it and navigate inside “word” folder and then run grep to identify the strings inside the files. I looked for string “DDE”, “powershell”, “webclient”
cat document.xml | xxd | grep -i -v "hidden\|dden\|hidde" | grep -i "DDE\|powershell\|webclient" -B5 -A5

Found this in the document.xml file:

Let us create a yara rule 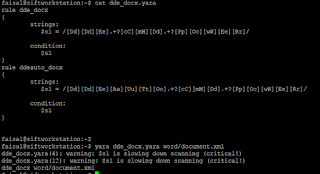 But this works on the uncompressed document.xml within the actual docx file. So let us use the tool zipdump.py (courtesy of Didier Stevens) along with yara to detect within a compressed file:

Throwing the yarastringsraw on the std output

Out of 13 samples, 3 went undetected.

When I tried by regex on the contents of the document.xml file 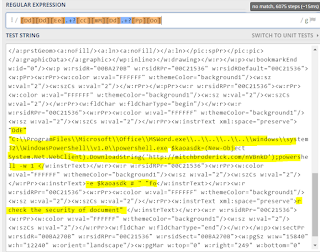 The field object is hiding behind this image and is font size 1 and invisible so was tricky to detect: 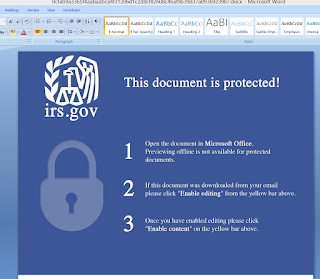 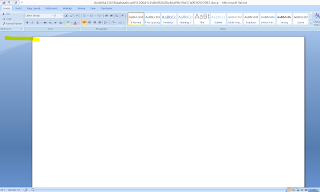 When I click yes for DDE command to execute to see if this really works. And it does!

The following was hiding behind the Mcafee secure image